In this article, we wanted to focus on some of our customers initiatives who continuously strive to upgrade the quality of their digestate or compost.

Given the difficulty in controlling waste inputs or simply due to bad practices, residents and associations can be very concerned by the quality of what is returned to the ground.

Anaerobic digestion and composting professionals are aware of this issue and try to provide answers by introducing standards for contaminant rates or contaminant surface levels in their digestates and composts.

Feedback from our contacts elsewhere in Europe also proves that these subjects are raised and examined in other European countries. We will unveil recent developments suggested by some of these neighboring countries.

First, let’s look at the difference between compost and digestate.

Digestate can be seen as the equivalent of a fertilizer that is used to feed plants directly. It is the residue obtained after anaerobic digestion of organic waste. The digestate is made up of excess bacteria, non-degraded organic matter and mineralized matter. It can be either liquid or solid.

Compost is an organic conditioner which is used to “feed” the soil. It is the product of aerobic degradation of organic waste – whether agricultural or urban – in the presence of oxygen and under the combined actions of bacteria, fungi and other microorganisms.

The difference between both therefore stands in their agronomic value and in their production process. However, they do have one thing in common: they both go back to the ground! Which is why it is crucial that both contain a contaminant level close to 0%.

Operation of a composting platform:

La Compostière de l’Aube, a French family business founded in 2003, has always aimed for a premium quality compost, free of any plastic.

In 2014, they became pioneers in biowaste depackaging in Aube (France), with the region’s first agricultural depackaging system. Unsatisfied with the quality of the soup – even though it met the French compost standards – they decided to invest in our FLEXIDRY equipment.

After several years of operation, the Compostière de l’Aube teams have now been testing FLEXIDRY on edible fats since a few months.

These materials contain gloves, industry labels, etc. They are therefore polluted by non-degradable materials. Like many materials, on these photos, we can see that the weight of recovered materials in percentage is very low. However, this pollution can be quite significant in terms of visual impact on the soil’s surface, when they return to the ground after composting.

The quality of the input material is key to producing qualitative compost. The Compostière de l’Aube is also trying to raise awareness around this issue with material suppliers. Even if composting platforms are equipped with screens to improve the output quality, contaminants can still remain stuck to the compost since it is wet.

Therefore, the quality of what is returned to the ground is everyone’s concern!

How far have our neighboring countries come on this issue?

Through our participation to various trade fairs and through our partnerships in Europe, we were able to discuss this “back to the ground” quality issue with our peers. We noticed that the different stakeholders were just as concerned by this subject and by the solutions that could be implemented. In Germany and Switzerland, the rapid development of anaerobic digestion businesses in the 2000s enabled them to become quickly aware of the importance of the quality of digestates. Ultimately, it also made them aware of the importance of this issue to build on the legitimacy of the entire anaerobic digestion sector.

In Switzerland, in October 2019, we participated in a day’s work on this subject. The collection of households’ biowaste is already carried out in certain cantons. It raises serious problems because their sorting instructions allow food biowaste to be mixed with green gardening waste. Sorting errors in food-based biowaste are difficult to completely eliminate when one also has to deal with branches at the same time. Improvement suggestions are twofold: improve industrial tools to increase the quality of the digestates and raise awareness among those who supply biowaste.

Ecorecyclage, a company based in Lavigny, Switzerland, has become a pioneer in this subject thanks the very recent modernization of its anaerobic digestion unit. Ecorecyclage operates mainly in food and plant waste processing and produces biogas which is directly injected into Holdigaz group’s natural gas distribution network. Ecorecyclage represents the largest recovery site in French-speaking Switzerland with a production of 15,000,000 kWh, 11,000 tonnes of compost and 10,000 tonnes of high-value liquid digestate per year.

Since a few months, Ecorecyclage has been working on 3 actions to implement in order to improve the quality of its digestate:

The first feedback from this modernization is very positive. These three actions have allowed the company to strengthen its position on the Swiss market, thanks to the quality of its compost.

We have noticed that all market players – whether in France or abroad – are well aware of the efforts which need to be fulfilled in order to guarantee the safety and quality of what goes back to the ground.

Actions are implemented in order to progress on this issue and to collectively contribute the sustainability of our overall business. Obviously, European governments and public authorities should also support these initiatives in order to avoid that they remain isolated.

In France, a study is currently carried out by INERIS in order to characterize the contaminants found in soups which come from depackaging, in order to establish under what conditions the resulting compost or digestate could return to the ground. 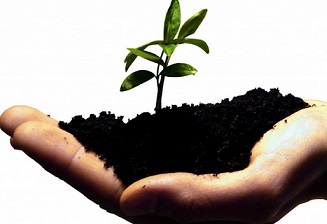 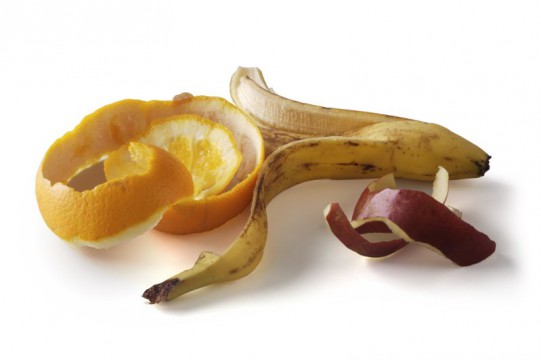 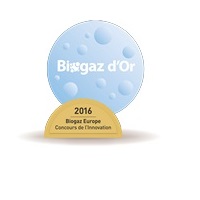